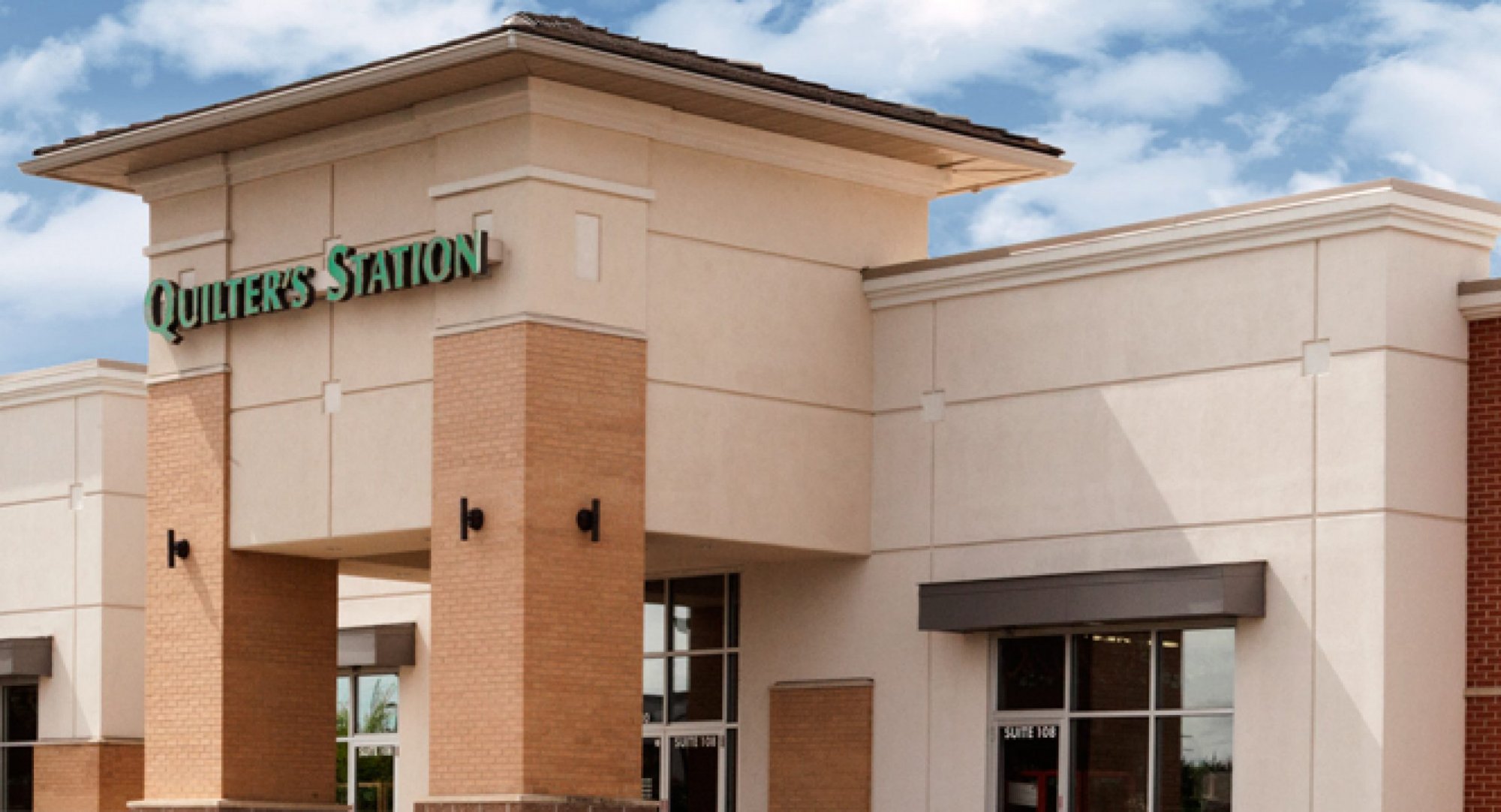 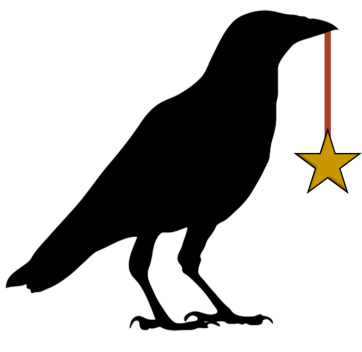 In late 1995, Rita Briner purchased a store with about 250 bolts of fabric, mostly solids, florals or muslin. There were also a smattering of books, patterns and notions.

Quilter’s Station was located on Main Street in downtown Lee’s Summit, MO, a charming “old style” shopping district in a fast-growing suburb of Kansas City. The store was there for only six months before she moved to a larger location.

Eighteen months later, she was able to expand her shop into the space next door. In a couple more years, she again took the opportunity to expand the store in the other direction. The smattering of books, patterns, and notions became a large selection, and the store quickly became a hit among quilters looking for both quality and a wide selection.

When the opportunity presented itself, Rita once again uprooted the massive quantity of products and displays and moved to the current location. Quilter’s Station now has almost 7,000 square feet and features over 16,000 bolts of fabric, including Moda, RJR, Benartex, Indo, Hoffman, Kaufman, Baum and many others. Also available are rug hooking supplies, and a large selection of hand-dyed wools, all done by Rita herself in the shop. 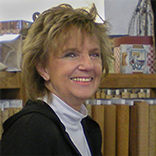 A well-lit 2,000-sq foot area provides room for projects and lessons for classes, many taught by nationally-known artists and teachers. Rita and her teachers provide professional insight to sewing and quilting techniques, from the basics to the toughest subjects. Special events include multi-day quilting retreats and the famed “Primitives of the Midwest” event, both of which typically feature nationally-known artists and teachers with exclusive projects and patterns.
Information